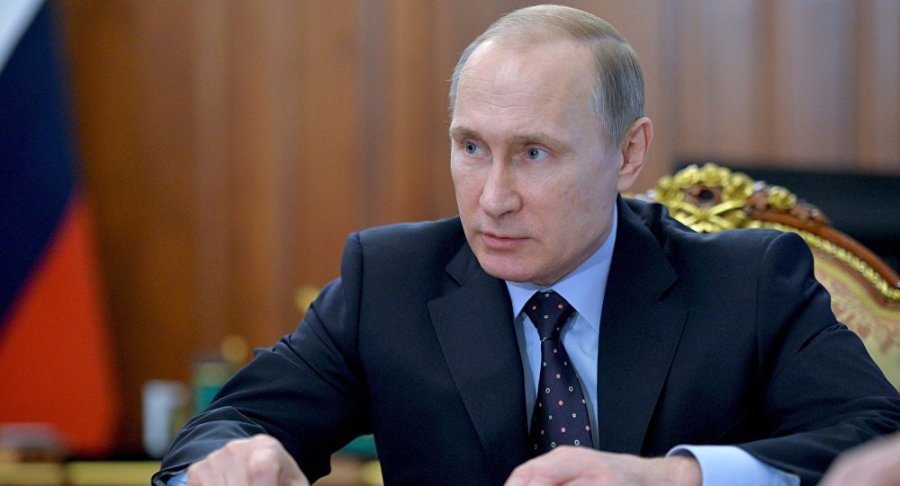 “President Vladimir Putin dropped a bombshell Monday when he suddenly ordered his defense and foreign ministers to start pulling “the main part” of Russian forces out of Syria the next morning” – DEBKA.

News-media around the world are stunned by this announcement. The US is in consternation as to what on earth has caused Putin to do this.

Firstly, lets be clear, Russia is not leaving Syria all together. According to Russian state media, ‘Moscow will maintain a military presence in Syria, and a deadline for complete withdrawal has not yet been announced. Putin also indicated that Russian forces will remain at the port of Tartus and Hmeymim airbase in Latakia.

Speculation about the Russian motive is rife with most US agencies skeptical of Putins claims.

One source which has proved itself to be impeccable – breaking news well in advance of all other sources – is Debka, who have this to say about the withdrawal:

“A deep rift with Tehran over the continuation of the Syrian war and an irreconcilable spat with Syrian ruler Bashar Assad over his future prompted Russian President Vladimir’s shock order Monday, March 14, for the “main part” of Russian military forces to quit Syria the next morning.

The Russian president may have acted now because he was simply fed up with the interminable bickering with his two allies, which was going nowhere except for the continuation of the calamitous five-year war. He therefore presented them with a tough fait accompli. If you want to carry on fighting, fine; but count the Russian army out of it.”

Despite the speculation, one thing is clear: Russian intentions are as clear as mud.

At any rate, if Russia does leave Syria, it will leave a far more scalable contingent in Syria than what it had before it entered in September. It wouldn’t be too hard for Russia to sweep down harder and faster at another date.